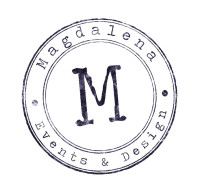 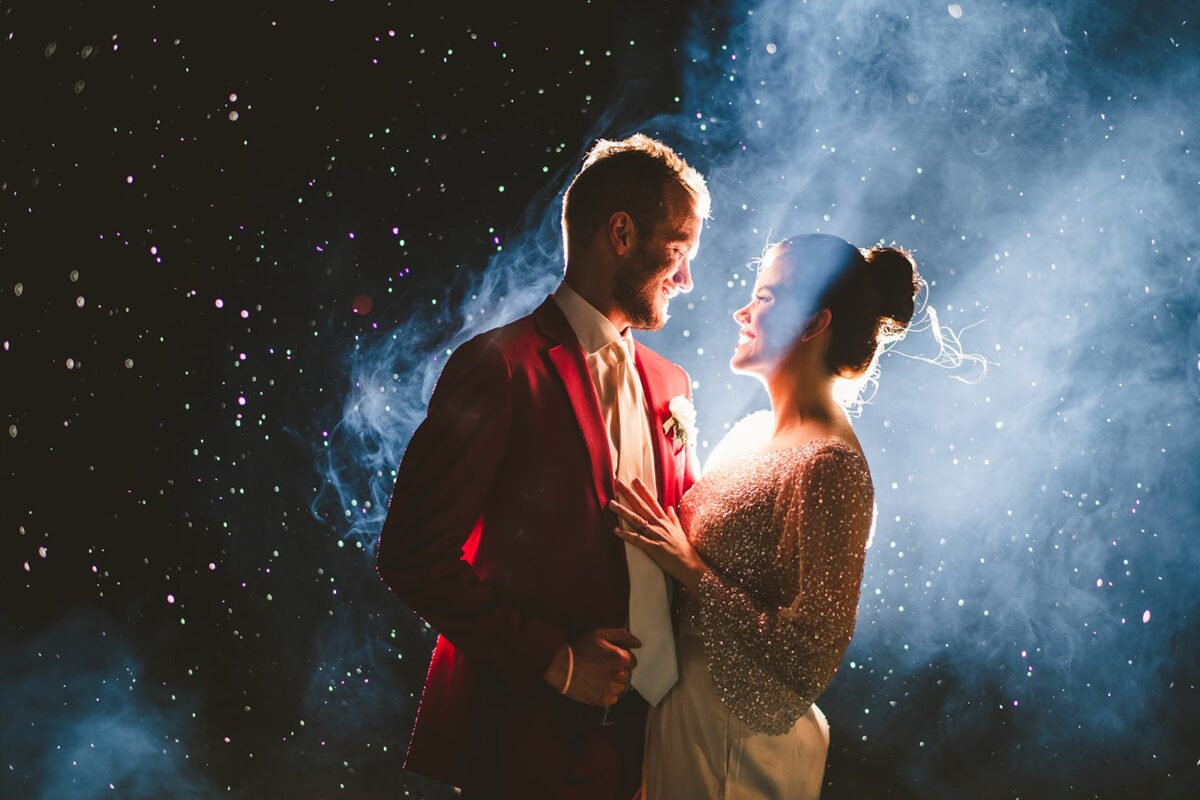 Darcy and Gunnar- an epic wedding at The Mount

I first met Darcy and her mom at a coffee shop in Great Barrington. Darcy told me the full story about her and her fiancé, Gunnar. I thought to myself: boy, this will be so special! And their wedding at the Mount will be so perfect!

Gunnar, Darcy’s now husband, has Cystic fibrosis – a genetic disease that causes persistent lung infections and limits the ability to breathe over time. Subsequently, since the 1950’s there have been immense improvements in treatment.

During her first date Darcy knew she’d met her perfect match. However, “she feared the implications of her perfect match having cystic fibrosis”. The available medical treatments at the time were limited and Gunnar’s prognosis was serious. [She] quickly and wholeheartedly made the decision to be all-in knowing that whatever time she and Gunnar had together would absolutely be worthwhile.”

Meanwhile, the wedding planning journey was rocky and full of changes, questions, hesitations during all the unprecedented pandemic months. Leading up to the wedding, rules and regulations were changing on a weekly basis with many back up plans ready. Darcy’s optimism was unwavering. Most importantly, about a month before the wedding, Massachusetts loosened up the majority of gathering regulations therefore, we could freely go back to our original plan. What a relief that was!

Darcy and Gunnar exchanged their vows in the magnificent French Garden at The Mount amongst 170 closest family and friends.

Twenty bridal party members processed right before the bride and groom. And due to an important hockey game one of the groomsmen was missing. Replacing him was a life-size cutout therefore he processed like everyone else and was present for pictures.

The reception began with a first dance performed by the groom’s friend, Marc Roberge, followed by the couple’s welcome toast culminating in an announcement that was kept secret from the guests. Now, even though I was privy to the information, this is something I have never seen or experienced before.

Just to give you a little backstory, 97-98 % of men with cystic fibrosis are infertile.

As a result, Darcy and Gunnar had been going through IVF treatments for some time because of the infertility that goes with cystic fibrosis. It’s been their dream to be parents one day. During the speech, in his last words, before the whole tent went crazy he said: “The reason my bride is so beautiful tonight is because she is pregnant with our son!!!!!!”

The song “We Are Family”  started to play and every person, had tears in their eyes. An explosive energy filled the space and it felt as if everyone floated, embraced in one big hug.

After an epic family style dinner dancing began but during that time something else happened and the crowd went into frenzy again! Remember that groomsmen that couldn’t come? Well, he scored a big goal and the groom’s father made a big announcement right on the stage.

Darcy and Gunnar’s wedding will forever stay in my memory not only because it was such an epic event but also because their positivity, kindness and loving energy touched many hearts, including MINE!

You can find out more about which cookies we are using or switch them off in settings.

This website uses cookies so that we can provide you with the best user experience possible. Cookie information is stored in your browser and performs functions such as recognising you when you return to our website and helping our team to understand which sections of the website you find most interesting and useful.

Strictly Necessary Cookie should be enabled at all times so that we can save your preferences for cookie settings.

If you disable this cookie, we will not be able to save your preferences. This means that every time you visit this website you will need to enable or disable cookies again.